Standing majestically in its own parklands, Kentwell Hall is surrounded by an idyllic moat.  Peaceful and romantic, guests are welcome to wander through the formal and informal gardens and parklands.

The Gardens at Kentwell are how many people imagine an old-fashioned Country House Garden to be.  This may be because the gardens have evolved under different owners over the centuries.

There are surviving elements of the 16th Century in the moats and the buildings.  The Walled Garden and its espaliered fruit trees (over 60 varieties of apple and as many of pear) and the Lime Avenue approach road are vestiges from the 17th Century.  Our huge yew trees, the Sunken Garden (a dry moat), the Ice House and the vast lawns date from the 18th Century.  The 19th Century brought the majestic Cedar trees - a group without equal anywhere!  Our striking acers and the Shrubbery are early 20th Century, while the later years of the 20th Century have brought numerous works of restoration, landscaping, topiary, new tree plantings and unexpected surprises added by the Phillips family since 1972.

The Gardens are to stroll round in an ever changing context, never far from water or interesting views of the mellow red brick of the House and other structures.

All here is a haven of peace where you can explore different routes and find something unexpected; or just sit and watch some wonderful vista or dream marvelling at the patterns of the wind on the water of the Moat.  Forget your dull cares and relax here.

Every season the magnificent cedars, plentiful clipped yews and fine avenues, while the changing seasons bring out the best in Kentwell:

In early spring, lovely snowdrops in the woods.

In late spring, swathes of massed daffodils including on the banks of the Moat.

In early summer, cowslips everywhere, a stunning bluebell walk for the energetic and everything at its best in the Potager and Herb Garden.

In mid summer, wildflowers including massed pyramid orchids and roses, especially those bedecking the main Moat. 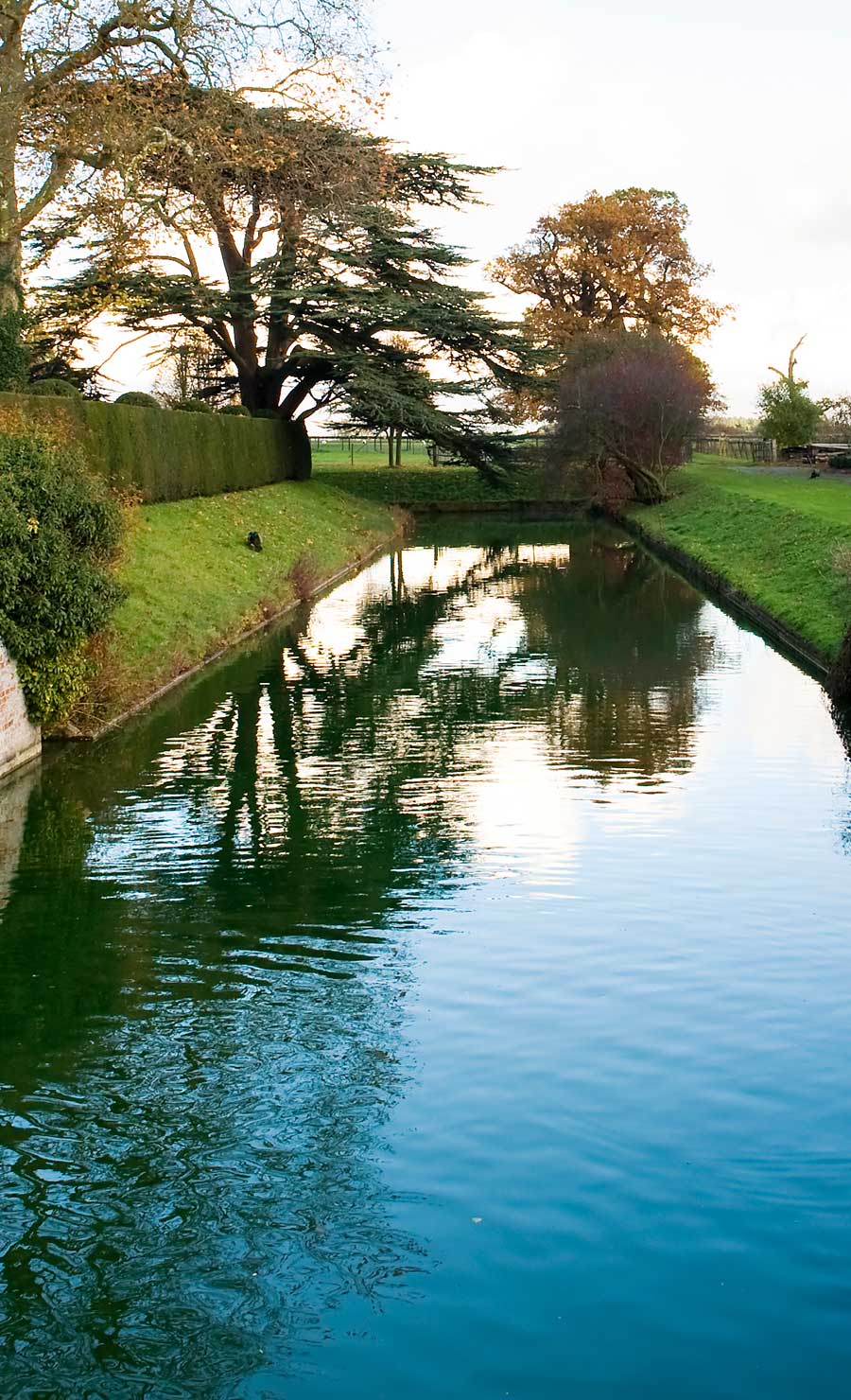 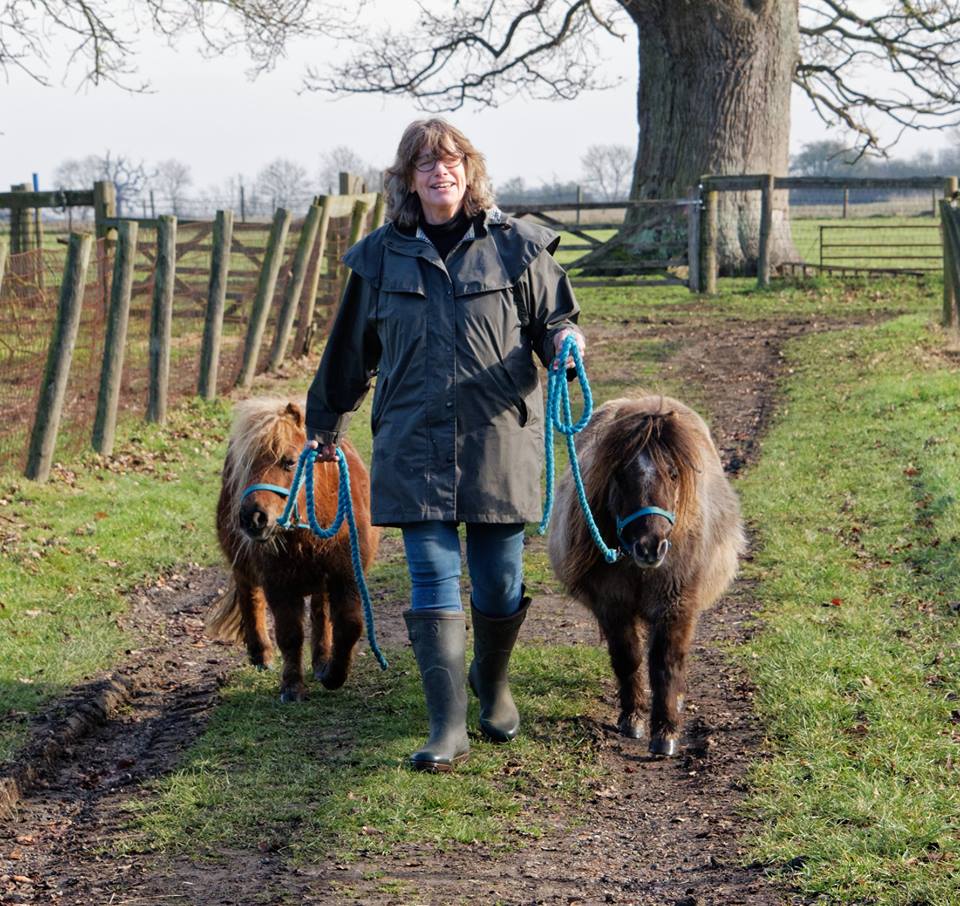 Set in a vast Suffolk parkland, our farm, with its timber-framed buildings, is home to Kentwell’s rare breed farm animals. Explore our traditional working farm which we run in an ethical and environmentally friendly way. Make time to meet our rare breed pigs, sheep, cows, horses and goats, and don’t forget to say hello to Sylvie and Saffy, our miniature Shetland ponies.

There’s something for everyone to enjoy here in the gardens and farmyard at Kentwell Hall; wrap up warm and play in the woodland, explore the water features, or simply find a quiet seat and relax in the sun.

Explore the house and gardens

A rich and colourful experience throughout the year

The gardens have carpets of snowdrops in early spring followed by a mass of daffodils and cowslips. There are plentiful wild pyramid orchids to be found in summer, when the walled garden is a riot of colour and the rose garden flourishes. Best of all perhaps the delicate pink American pillar roses which adorn the moat walls.

Cookies are important to maintain the functionality of this website and to continually improve your experience.
We'll assume you're okay with this unless you decide to opt out — Find out more

How can we assist you?

Thank you for contacting us — We’ll endeavour to get back to you as soon as possible.